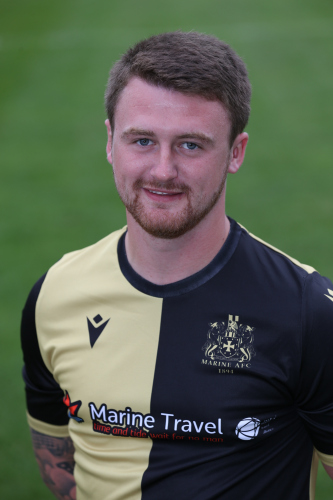 Adam, 23, joins the club on loan from Welsh Premier club The New Saints until January.

The Wirral based central defender needs no introduction to the Marine faithful, having previously been with the club between summer 2016 and the end of the 2017-18 season.

He moved on to Warrington Town in summer 2018 before joining TNS the following summer, going on to make several Champions League appearances for the Oswestry based club.