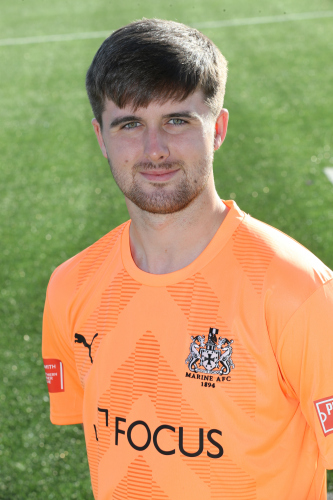 Bayleigh, 19, has been training with the club throughout pre season and has featured in most of the friendlies.

He began his career in the Youth set up at Tranmere Rovers and went on to earn a professional contract with the Prenton Park club.

He had a three month loan spell with fellow NPL Division One North West club Runcorn Linnets at the start of last season, playing in the FA Trophy game against Marine in September 2019.