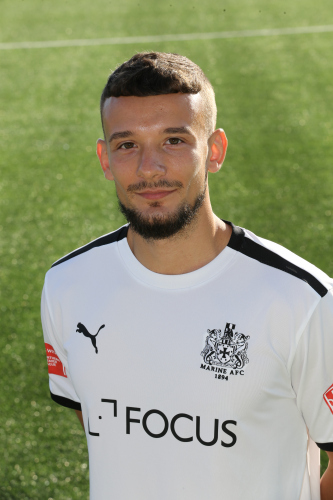 Callum, 26, joins from Stalybridge Celtic with whom he spent the last two seasons, having started his career in Manchester City’s Academy at the age of 16.

After his time at City, he moved on to Blackburn Rovers under-18s before signing with Wolverhampton Wanderers under-23s, while also enjoying a stint at Nike academy.

He has also played abroad in both Spain and Belgium in recent times.