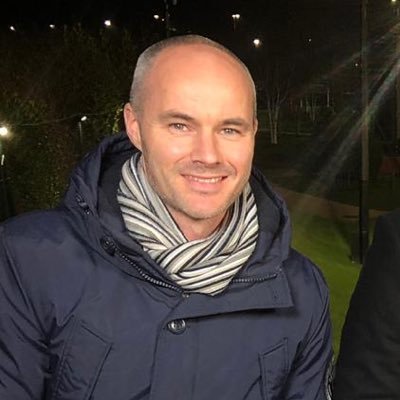 David, 35, is a highly experienced central defender with a wealth of Football League and Scottish Premiership appearances to his name.

He began his career at the Tranmere Rovers Academy before joining Liverpool in 2004, making one Premier League appearance for the Anfield club in a two year stay.

A move in to the Football League followed making a total of nearly 200 appearances between Tranmere, Carlisle United and Shrewsbury Town.

David then moved north of the border for a six year spell at Inverness Caledonian Thistle, the majority of his 153 appearances coming in the Scottish Premiership.

He moved to Wrexham before joining Warrington Town in the NPL Premier Division, being selected for the Team of the Year in 2018-19.