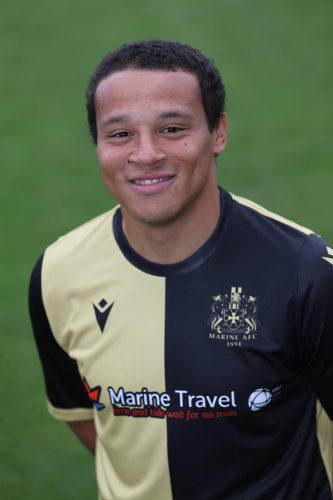 James, 20, is a left sided defender who made 29 appearances for the Mariners last season after joining the club in summer 2019.

He joined Tranmere Rovers as a 15-year-old, after playing junior football in Liverpool, and progressed to their Under 18s side after being awarded a two year scholarship, but was released by the League Two club at the end of the 2017-18 season.