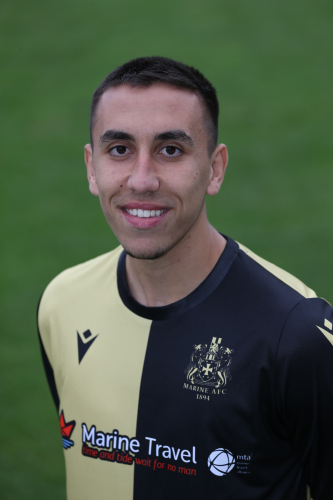 Josh, 20, joined the Mariners on 1st July after the expiry of his contract at Welsh Premier League club TNS.

The Rochdale based attacking midfielder began his career as a youngster with Bolton Wanderers’ Academy, before crossing the Pennines where he spent a season with Barnsley’s u16 squad.

Then it was back to Lancashire, where a two-year scholarship with Accrington Stanley saw him go on to become the captain of the u18s.

Training regularly with the first team and featuring in several behind closed doors friendlies, his senior debut came in December 2017 against Grimsby Town.

He joined Oswestry based The New Saints in 2018 and has had loan spells at FC United of Manchester, and last season for Ramsbottom United in the NPL Division One North West.