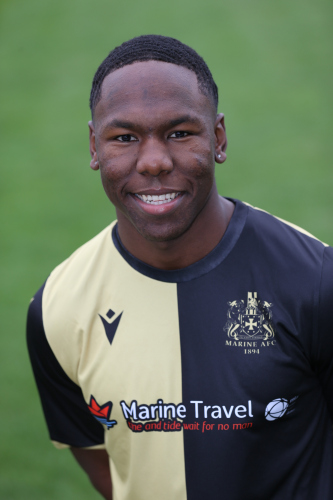 Right back Josh, 21, is a full international having played for St. Lucia U20s and the senior side, making his debut against Grenada in February 2018.

He has appeared for Tranmere Rovers in the National League and spent part of last season at NPL Premier Division Stalybridge Celtic.

Quickly established himself as a key member of Neil Young’s team, making 36 out of a possible 38 appearances in the curtailed 2019-20 season.