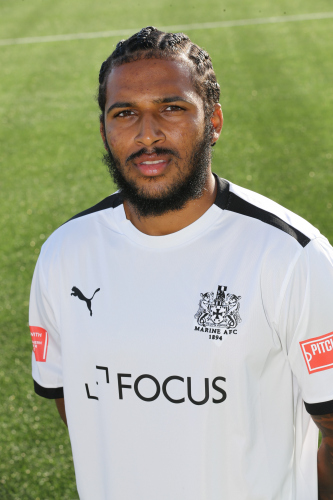 Kielen, 21, is a centre-forward who came through the Oldham Athletic academy. Loan spells at Chorley and Hyde United followed, before he joined Clitheroe in 2020, signing for Macclesfield in August 2021.

He becomes the first player Marine have paid a transfer fee for since 1995, signing for an undisclosed fee in March 2022.