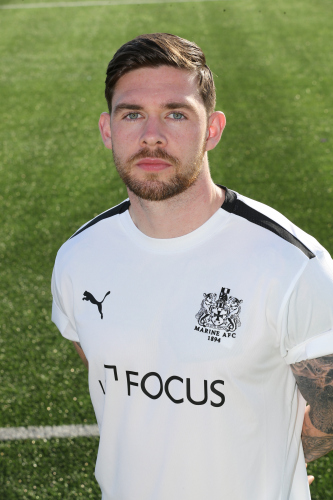 Jack, an attacking midfielder, joined the Mariners on loan from Curzon Ashton in March 2022, and has now made the permanent switch to Crosby.

He made seven starts plus three appearances as a substitute last season, scoring two spectacular league goals plus the winner at Runcorn Linnets in the play-off final which sealed Marine’s promotion to the NPL Premier Division.