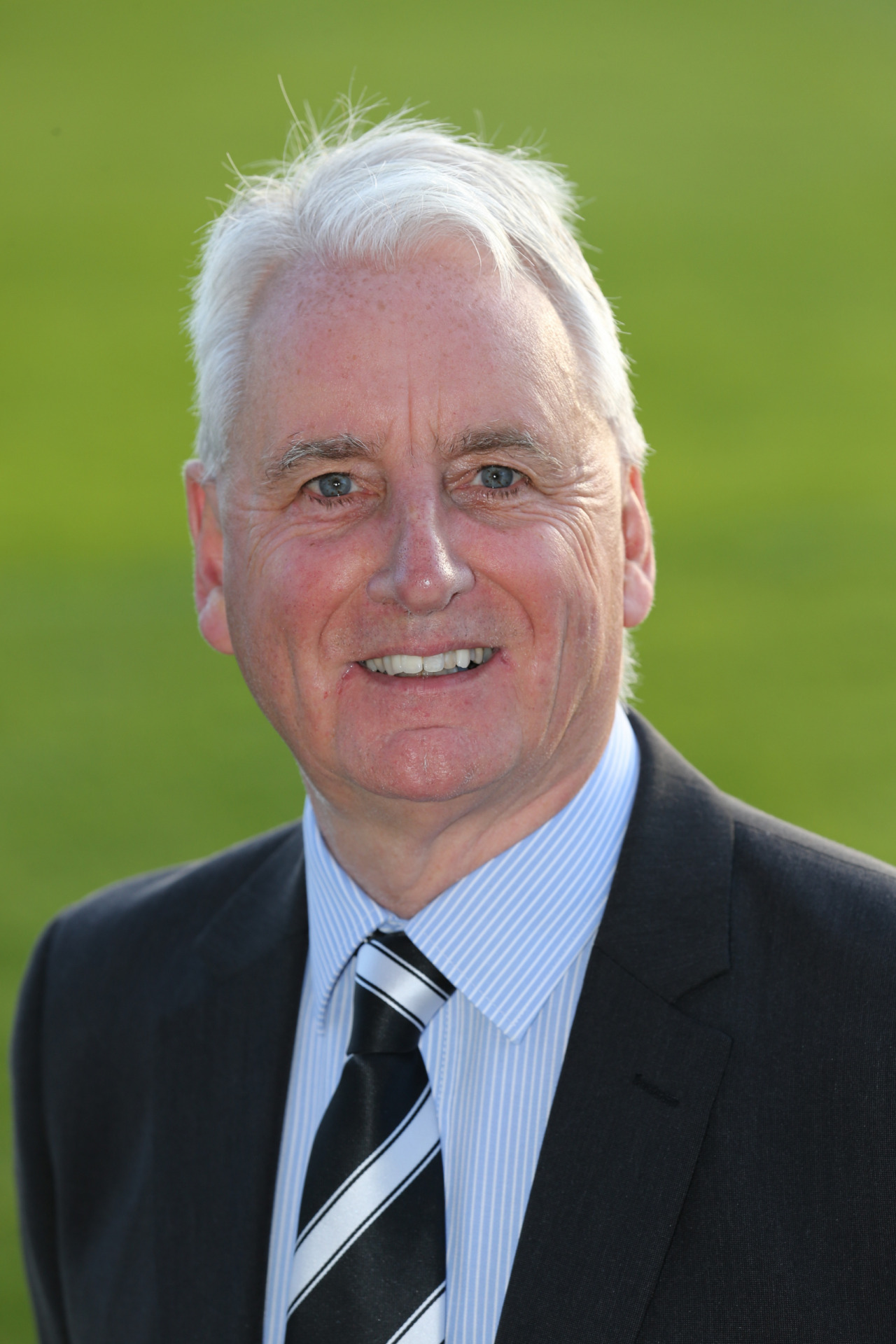 This is a vital week for Marine Football Club with all of the added challenges as a business to the expected Covid19 Tier 3 local measures to be announced today by Government.

The Emirates FA Cup game tomorrow is important for both clubs but I am concerned as to the announcements made by Nantwich Town that some of their players were Covid19 tested positive in the days after their game against Barwell on the 3rd October.

We have written to Nantwich Town requesting information to be provided today so that officials at Marine can assess and determine the actions to take to help protect the wellbeing and safety of both sets of players and staff attending the game tomorrow evening.

It is vitally important that all visitors to the stadium and clubrooms adhere to the local Covid measures that are now in place in the interests of all spectators, players, staff, contractors and volunteers attending the games in the coming week.

The overriding priority for the events is the compliance by everyone of the arrangements made in and around the stadium.

Importantly, I appeal again for the co-operation of all attendees in following the instructions and requests made by safety stewards and Club officials before, during and after the game.

I look forward to meeting the players, staff, officials and supporters of Nantwich Town and Mossley on Saturday in what is an opportunity for the clubs involved this week to progress further in these important national cup competitions.”

A pitch inspection will take place at midday on Tuesday 10th January, ahead of the Matlock Town v Marine…

Q1. If I haven’t assigned tickets to the ticket holder in Kaizen, will they still qualify for a…