Pitching In Northern Premier League Marine are pleased to announce the signing, on loan for one month, of Crewe Alexandra striker Connor Evans.

Connor, 19, played six games in League One for the Railwaymen last season, and is a fringe first team player at the Cheshire club.

“Connor is a player who was put on my radar by someone whose opinion I respect, and after watching footage of him and seeing him play live it was quickly apparent we had to do what we could to bring him to the club on loan.

It’s no secret that we have been looking for forward players and after bringing in Sol last week, now Connor, and with Mo hopefully back soon to supplement the lads we already have, then we are starting to look really strong at the top of the pitch.

I would like to thank Crewe for allowing Connor to continue his development and get game time with ourselves.”

Marine have received the following information from Workington AFC regarding ticketing arrangements for Tuesday's play-off Semi-Final at Borough Park.… 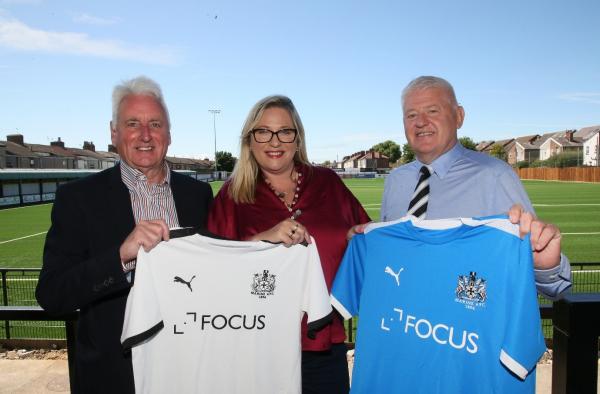