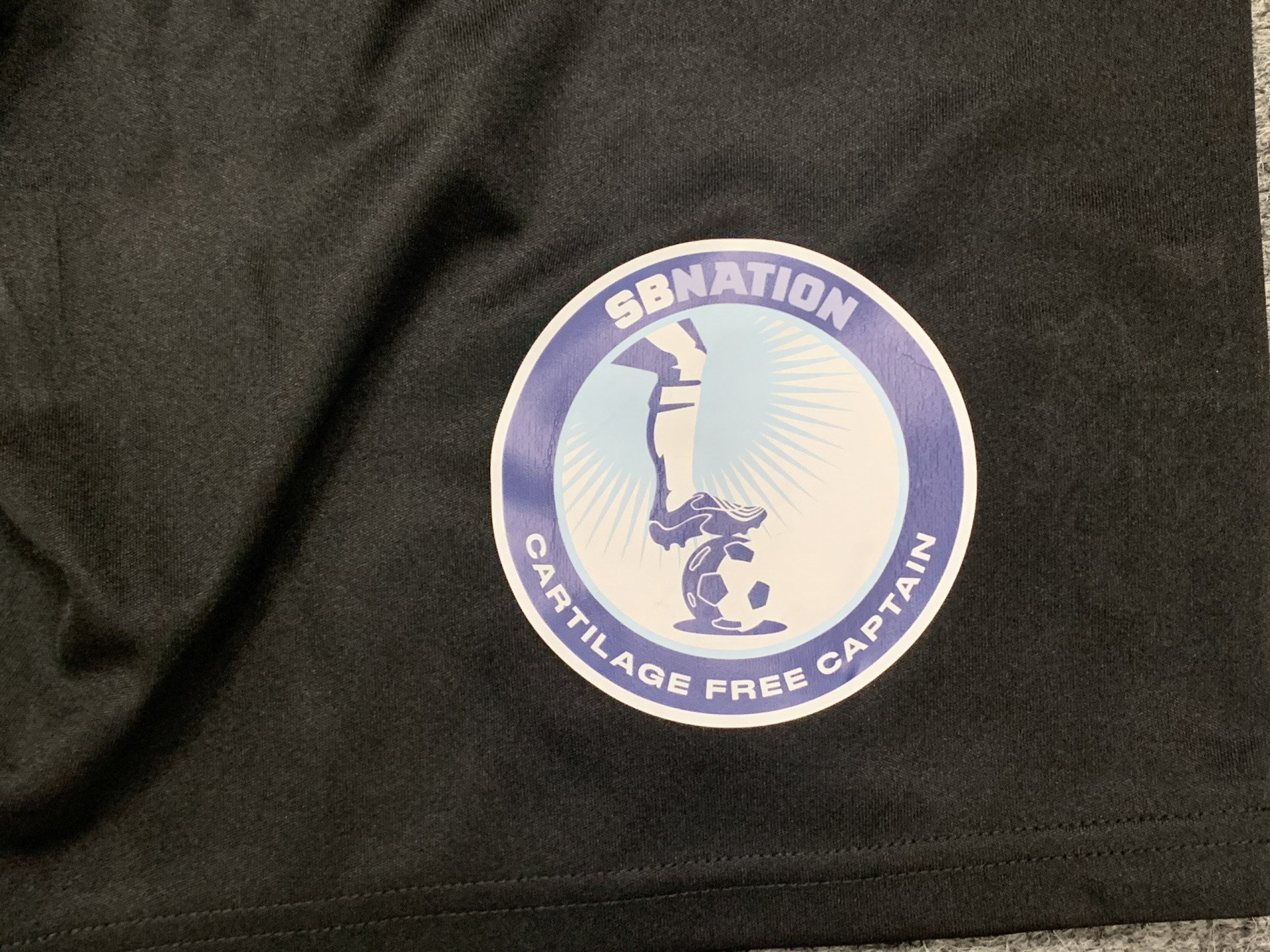 Marine FC are delighted to announce SB Nation – Cartilage Free Captain – as the back of shorts sponsor for the Emirates FA Cup match v Spurs.

This is one of the real incredible stories of support that has been given to Marine by Spurs supporters. Carty Free network of fans have been donating to Marine since the draw was made and have raised an astonishing $12,195.62. This has been shared between Marine Football Club and Marine In The Community. The donation towards MITC will support delivery of free football coaching to primary school children and free food to the elderly & vulnerable during this pandemic.

Sean Cahill, deputy site manager of Carty Free, said “Readers are also fans of grassroots football, the lower leagues, and domestic cup competitions. The sponsorship of this match comes from funds raised by Carty Free readers, because we think non-league football is important, and because we believe local clubs deserve our respect and support, especially in these hard times. We were absolutely floored with the response to the campaign. It’s a great cause all around and we love that Marine is also offering entry next season to Spurs season ticket holders.”

Marine thank the generosity of the supporters of the Carty Free network which will never be forgotten. A permanent memento will be placed at the Marine Travel Arena to show our appreciation.