Andy, 23, is a central defender who made a single appearance for the Mariners at the start of the 2018/19 campaign. He spent last season at Guiseley in National League North and has previously appeared for Southport, Colne, and Hyde United.

“We have been looking to add another centre-back to the squad with size, which Andy has. He has continually improved and developed over the last couple of years and had a season in the National League North. I’m really looking forward to working with him.”

Welcome (back) to Marine, Andy! 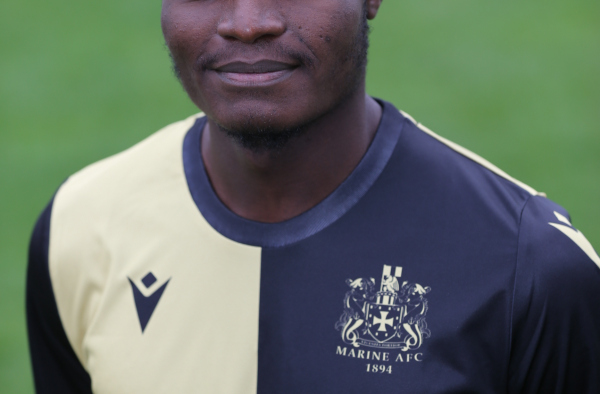 Popular winger commits to May 2022... Marine AFC are pleased to confirm that winger Neil Kengni has signed a…