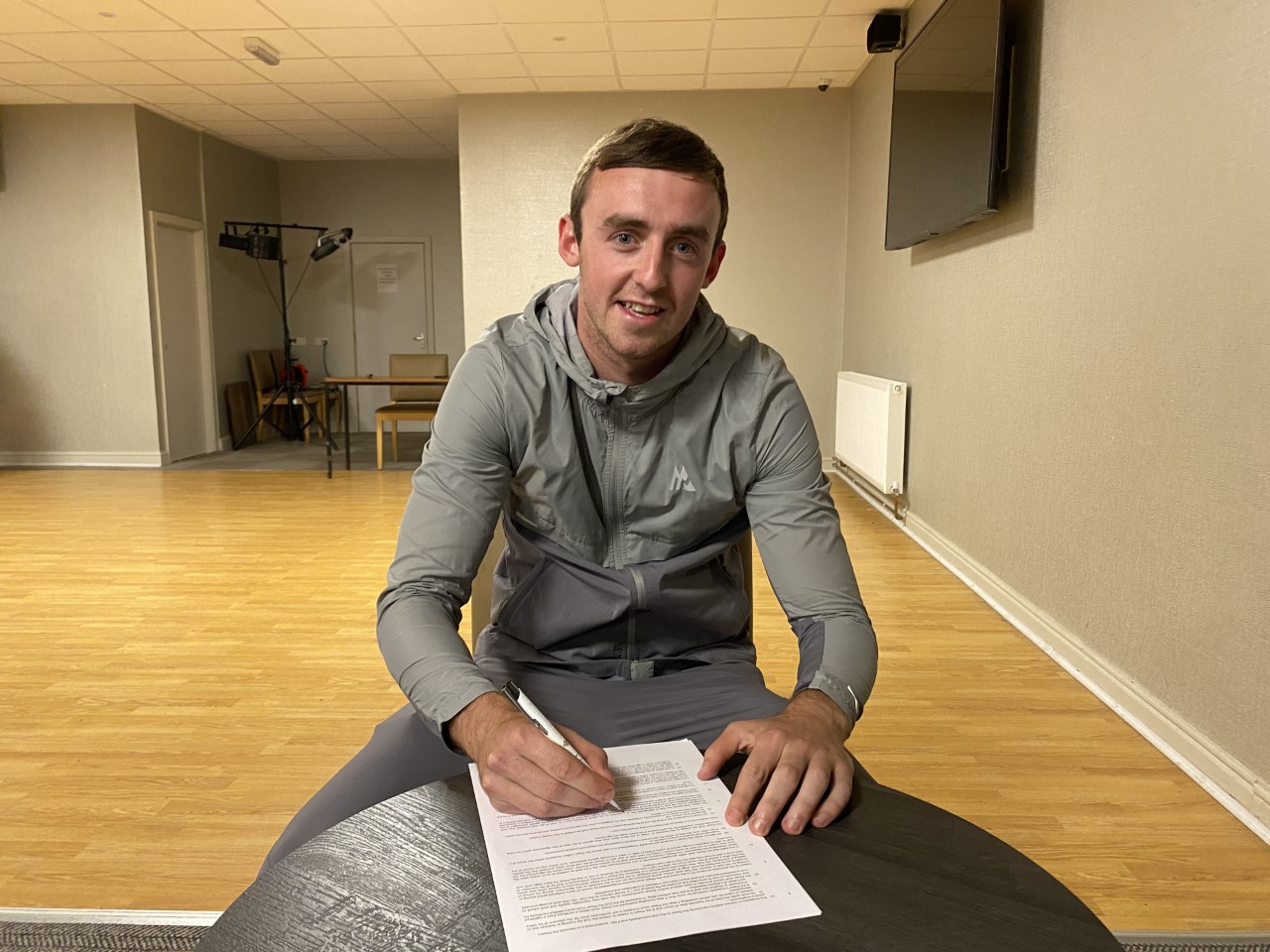 Marine are pleased to announce the signing, on a one-year contract, of Charley Doyle.

Charley, 23, is a midfielder who has spent the past two seasons at Stalybridge Celtic in the NPL Premier Division. He came through the junior and youth ranks at Blackburn Rovers before joining Stalybridge in September 2020, making 53 appearances for the Bower Fold club.

“Charley is someone who I have liked from his days as an U23 at Blackburn Rovers. I have tried the last two seasons to sign him but he wanted to play a level above, which was understandable.

He’s good in possession and carries a physical presence, and I think he will add a lot to our midfield options.”

WIGNALL WINNER SEES MARINE THROUGH TO NEXT ROUND OF FA CUP

Substitute Ryan Wignall secured Marine’s place in the next round of the FA Cup, in a 2-1 win at Dunston…