Following a disciplinary hearing held on Wednesday 20th April by the Northern Premier League the club confirm that a three point deduction and £100 fine has been levied.

Marine were charged with fielding an ineligible player in the match v Kidsgrove Athletic on Tuesday 12th October 2021 which the Mariners won 3-0.

Club officials are frustrated at the length of time the FA has taken in dealing with this matter but accept, with regret, the decision of the NPL panel. 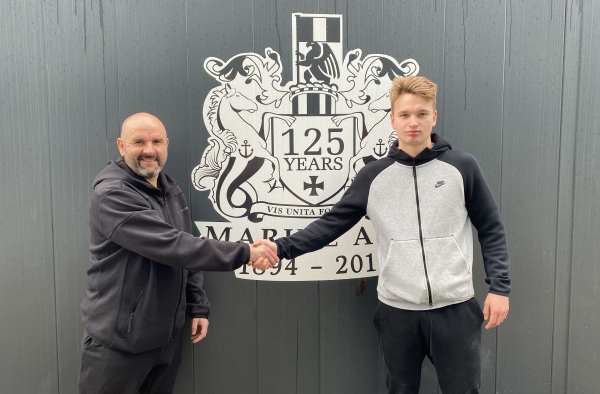 Midfielder captured from Guiseley on permanent deal... Marine AFC are pleased to announce the signing of Mark Howarth from…

MARINE FALL TO SECOND HOME DEFEAT OF THE SEASON