defeat in north Wales for marine

Neil Young’s side were missing several first team players, with the likes of David Raven, Owen Watkinson and James Barrigan absent from the match day squad.

Marine started slowly, conceding after three minutes courtesy of an Alex Jones header. The Welsh side enjoyed most of the early possession, as their opponents struggled to retain the ball.

However, the Crosby natives grew into the game as the half went on and started to dominate possession, without creating too many chances.

But in the 17th minute, the away side drew level, after Lewis Reilly’s deflected free kick fell to Danny Shaw, who smartly turned and finished inside the six-yard box.

All square at the break, with the game hanging in the balance. Both sides enjoyed spells on top, but a lack of quality in the final third prevented there being a few more goals.

Marine started the second half the better side and should have taken the lead, after a defensive mix up presented Reilly with a golden opportunity to put Marine ahead, but his effort lacked the required power.

We were made to rue missed chances in the 64th minute, after substitute Liam Ellis scored within two minutes of coming on, with Marine failing to deal with a set piece.

Things went from bad to worse for the Mariners in the 68th minute, after Conor Harwood was brought down in the penalty area following a challenge from Anthony Miley. Harwood went on to convert the penalty, bringing the score to 3-1.

Despite a disappointing result, not too much can be drawn from this game, with five first team players missing. The hot and humid conditions will have tested the side, as they continue their pre-season away at Cammell Laird this Saturday. 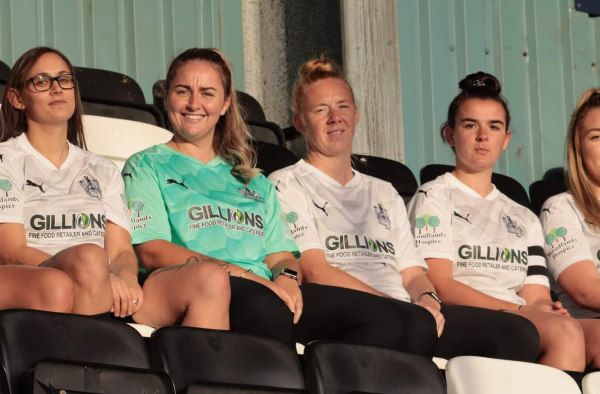