Marine announce that striker Jake Burton has been recalled from his loan spell by parent club Tranmere Rovers, with immediate effect.

Jake has appeared in all four of the Mariners’ league games this season, making three starts and scoring twice.

We thank Jake for his contribution and wish him well for the future. 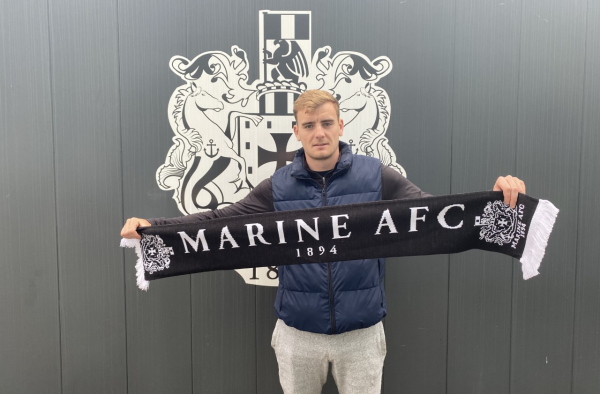 Marine announce the signing, on a one-year contract, of Josh Wardle. Josh, 25, is a central defender who previously…