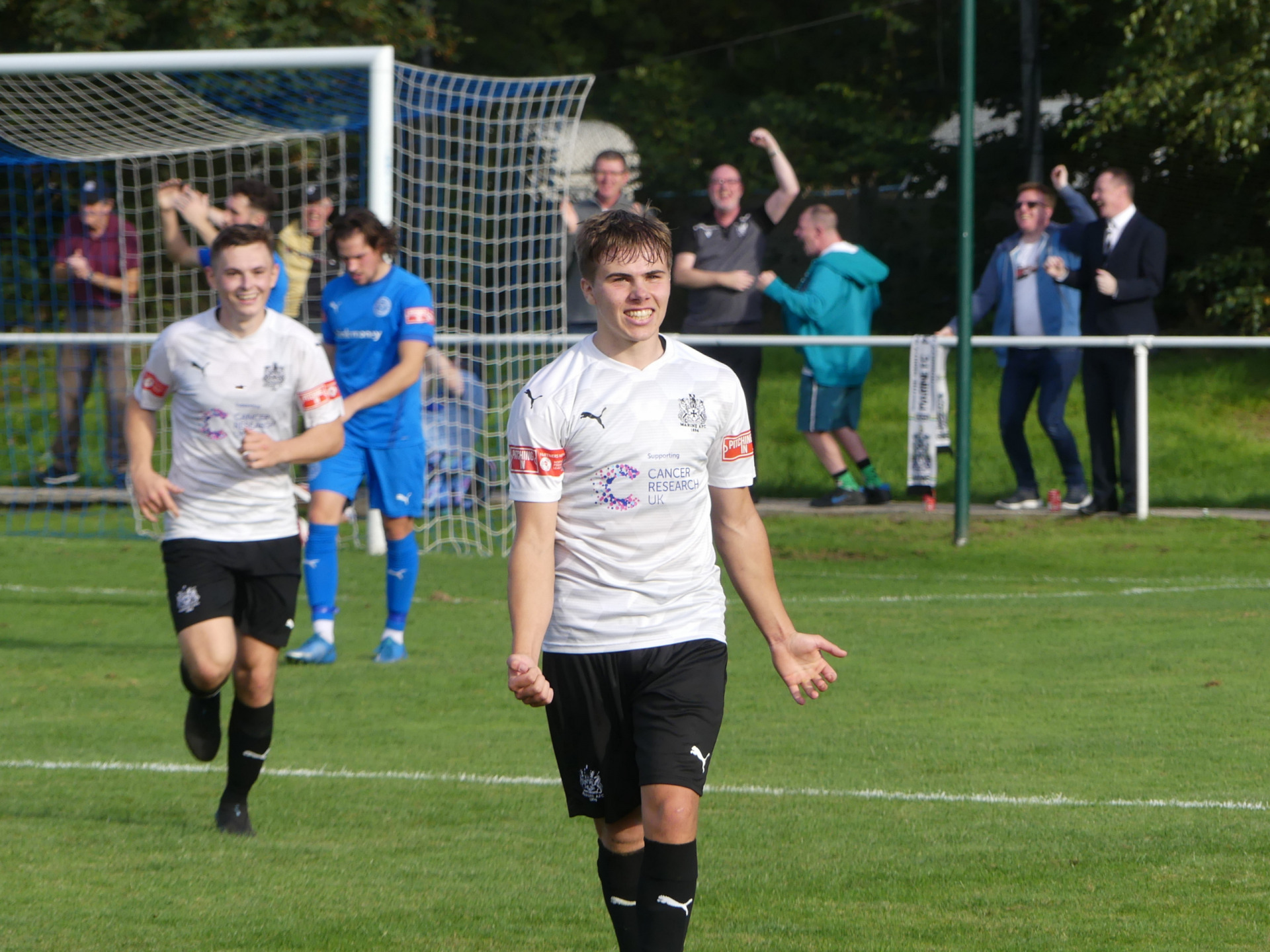 Marine AFC are pleased to confirm that Tranmere Rovers defender Kyle Hayde has extended his loan at the MTA until 8th January.

Kyle, 20, joined the Mariners initially for a month in September, and has made eight appearances to date, scoring twice.

“Kyle has done really well for us and I can guarantee he will only get better as he plays more games.

He has shown in the short time he’s been here why we tried for some time to get him in on loan.

I’m delighted that Tranmere have allowed him to continue his development with us until January.”

We extend our thanks to Tranmere Rovers for agreeing to the loan extension.