Marine completed their pre-season schedule with a narrow success against City of Liverpool at the Marine Travel Arena.

On a glorious Saturday afternoon Neil Young’s squad had its most settled look of the Summer, with just two trialists named and only Alex Doyle, Andy Hollins and Anthony Miley absent through injury.

The Mariners took the game to the visitors from the off, with several early promising moves lacking the creation of a scoring opportunity.

However in the 10th minute Mo Touray delighted the MTA faithful with a goal fit to win any game, let alone a friendly. Following patient build-up play to the edge of the Purps’ box, the ball reached Touray on the left, the Welsh striker cutting just inside the area before delivering a venomous, curling finish just inside the far post to register his 5th goal in pre-season.

Jake Burton then showed his attacking intent with a fine run before slipping the ball into the path of Trialist (8), the familiar face shooting narrowly wide of the left-hand upright from 20 yards.

Ten minutes before the break the same player displayed an excellent touch to find Jack Dunn whose low shot from distance was fielded low to his left by visiting ‘keeper Hamer. Unfortunately for Dunn, he appeared to injure himself during the effort and limped off to be replaced by Charley Doyle.

Marine came close to doubling their advantage on 41 minutes, s a ball whipped in from the right by Luke Clark just failed to connect with the head of Kielen Adams, falling instead to the Trialist lurking at the back post but his low shot was blocked behind by Hamer.

In the last action of the half the Trialist clipped a ball onto the head of the onrushing Burton, however the ball ran through to Hamer as he rushed off his line to collect.

The second half saw a dearth of chances created in the sunshine, although both teams worked the ball well, with the Mariners holding the upper hand in terms of their sharper pressing when out of possession.

The visitors made a plethora of substitutions on 57 minutes, and created their first shot on target eight minutes later as a shot from distance was fired straight at Bayleigh Passant who held comfortably.

At the other end, a free-kick in a very promising central position on the edge of the ‘d’ was wasted by the Whites, Harris firing high and wide.

Burton then showed his undoubted quality once more as he tricked his way into the box, however he was unable to provide the finish his run deserved as a tame effort was easily saved by Hamer.

The final chance of any note fell to the visitors, substitute Mark Howarth’s loose pass allowing a CoL substitute to shoot from 22 yards but he fired his effort well wide as the Mariners closed out their victory.

With pre-season done and dusted the Mariners now turn their attentions to the start of the NPL Premier season, beginning with a trip to fancied Guiseley at Nethermoor Park next Saturday (3pm). 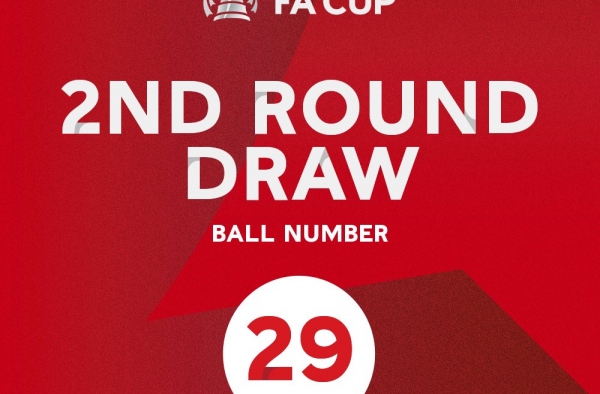 CLUB TO SELL PRIZED COLLECTION IN AID OF OCUMEL UK. President of Marine Dave Thompson announces that he has…