Marine scored five second half goals to comfortably brush aside Liversedge earlier today, winning 5-0 in the Northern Premier League. James Barrigan netted twice from the penalty spot, with Sol Solomon, Jonny Spittle and Connor Evans joining him on the scoresheet to round off a fantastic afternoon at the Marine Travel Arena. The victory puts the Mariners in 4th, and as for Sedge, they end the day in 21st.

The only change from the squad that won 2-0 at Morpeth Town last Saturday was Jordan Lussey who stepped in for the suspended Charley Doyle.

The hosts started on the front foot. Jack Dunn collected the ball inside the visiting half and drove at their defence, before rifling a shot just wide of the top left corner.

Sedge began to grow into the game as the half went on, and almost took the lead when Jack Carr’s effort from the left had to be firmly stopped by Bayleigh Passant.

Passant was again on high alert, when he came flying out to close Zak Dearnley’s angle and made a solid block with the help of Barrigan.

Marine’s best chance of the first 45 came when Solomon found himself one on one with the Liversedge ‘keeper. He was under pressure from two players in orange and could only trickle a shot wide of the far post.

Three minutes after the interval, the Mariners were awarded a penalty after Dunn was clipped inside the box. Barrigan stepped up and coolly sent Jordan Porter the wrong way, netting his first since his return to Crosby.

It wasn’t long before the Lilywhites’ lead was doubled, courtesy of a Solomon header. The forward was able to rise the highest from an in-swinging corner to finish his fourth of the season.

It was 3-0 in the 70th minute. Solomon’s corner was flicked on and picked out Spittle at the back post who was able to nod in his first in a Marine jersey.

Sedge continued to struggle at the back and ended up conceding another penalty. Barrigan repeated his spot-kick routine from 25 minutes earlier, slotting the ball into the top left giving Porter no chance.

The Mariners still had time to add a fifth in the final moments of the game. Josh Solomon-Davies charged down the right flank and put it on a plate for Evans who couldn’t miss from five yards, capping off a brilliant team performance.

Marine return to Isuzu FA Trophy action next Saturday, when they will host Scarborough Athletic for a 3pm kick off.

Following today's Government announcement moving the Liverpool City Region in to Tier 3, the club have had confirmation that… 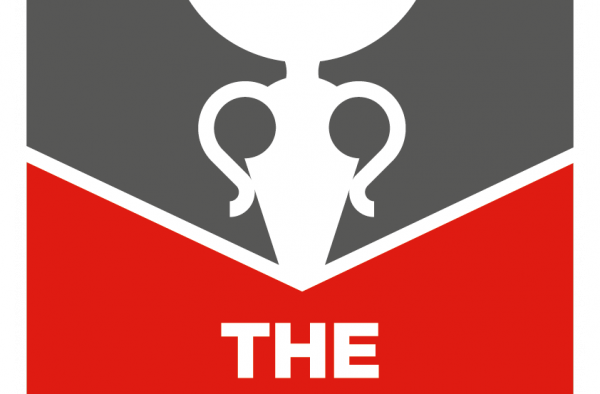 Marine will entertain Radcliffe in the Isuzu FA Trophy 3rd Qualifying Round following the draw made today. The tie…