Marine entertain Kendal Town at the Marine Travel Arena this afternoon in the Pitching In Northern Premier League West (3pm).

Today’s game sees the Mariners looking to end a “mini-slump” which has seen them drop to third place in NPL West, having recorded just one win in their past four games. David Lynch is doubtful for the game having suffered a foot injury against Mossley, though other than Anthony Miley, Germano Mendes and Alex Doyle manager Neil Young should have a fully-fit squad to select from, including new signing Joe White.

The visiting Mintcakes face a battle to avoid the drop, currently occupying 19th place. However, Kendal caused the Mariners plenty of problems in the second half of the reverse fixture back in November, first half goals from Doyle and Kengni earning Marine all three points at Parkside Road.

Tickets for today’s game are still available to purchase via the following link;

Gates 1 & 2 on College Road will open at 1:45pm as will gates 5 & 6 adjacent to the club entrance, and fans entering the stadium must provide their e-ticket or printed ticket which will be scanned on entry.

We look forward to seeing you all this afternoon! 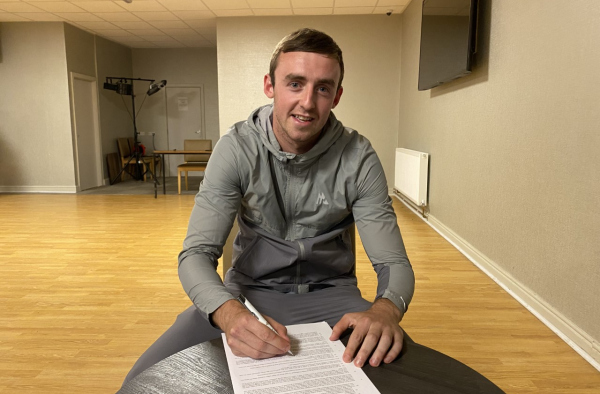 Marine are pleased to announce the signing, on a one-year contract, of Charley Doyle. Charley, 23, is a midfielder…