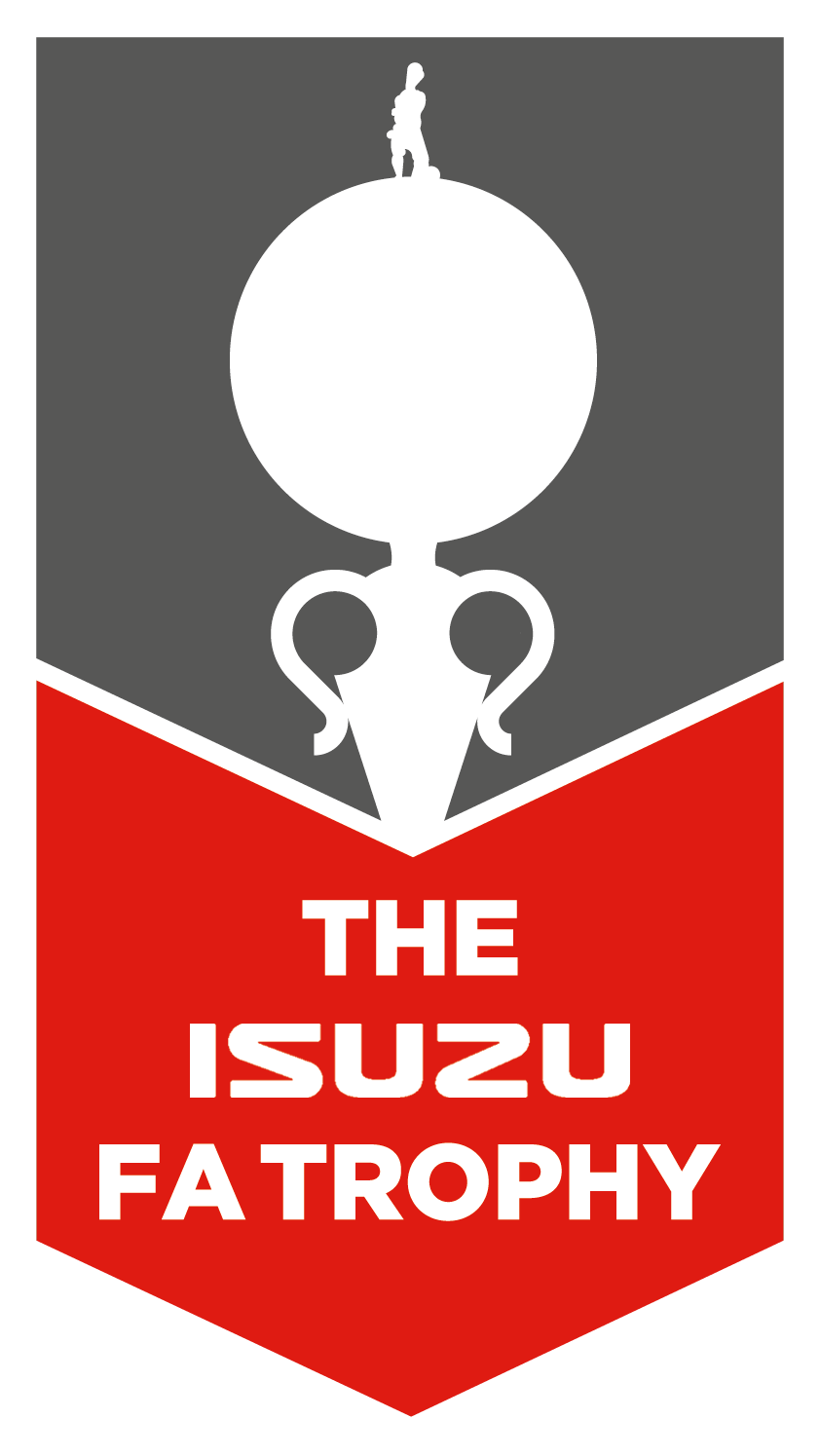 Marine entertain Scarborough Athletic at the Marine Travel Arena this afternoon (3pm) in the Isuzu FA Trophy 2nd Round.

An intriguing tie is in prospect today as two clubs occupying 3rd place in their respective divisions face each other.

Our visitors are enjoying a fine season in National League North, having beaten Warrington Town in last season’s NPL Premier play-off final to secure promotion. The “Seadogs” have an experienced and talented squad at their disposal and have former Manchester United player Jonathan Greening at their helm. Athletic arrive in Crosby as the leading scorers in their division, and the Mariners couldn’t have been handed a much more difficult opponent at this stage of the competition!

The Mariners warmed up for today’s test with a five-star second-half demolition of Liversedge last Saturday, to extend their run of fine form to just one defeat in 12 games. They look to extend their run in non-league’s premier knockout competition this afternoon having ousted Radcliffe at home and Basford United away to reach this stage.

The carrot of a potential draw against a big National League club in the next round is on offer for today’s victors, and today’s tie will be settled by a penalty shoot-out should the score remain level after 90 minutes, with no extra-time to be played.

Gates open at 1:30pm, with the Arriva Suite opening at the same time at for refreshments, and the 1894 Bar & Bistro will also be open.

The proposed dinner on Friday 8th January at Inside No 4 has been cancelled, due to Tier 3 restrictions.…

Marine announces that the Emirates FA Cup 1st Qualifying Round tie against Radcliffe, to be played at the Marine…