Stafford began the season strongly, aided by an early home win against the Mariners in somewhat controversial circumstances. Rangers have found the going tougher since then in the ultra-competitive NPL Premier Division, and arrive in Crosby occupying a mid-table berth.

Marine meanwhile are seeking to end of run of five games without a win which has seen the Mariners slip out of the play-off places and exit the Isuzu FA Trophy. Recent loan signings Craig Curran and Lewis Earl are in contention once again this evening, however Mark Howarth continues to serve his suspension following his dismissal at South Shields.

Tickets for tonight’s game are still available for all supporters to purchase up until kick-off via;

Gates open at 6:45pm, with the 1894 Bar & Bistro and Arriva Suite open for refreshments.

We look forward to seeing you all at the MTA this evening! 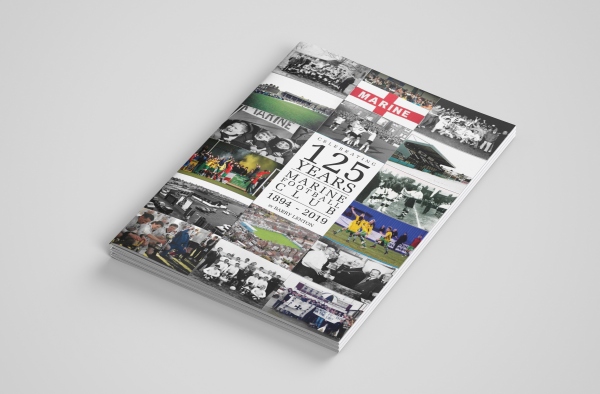 Club set up to post 100 books in the coming weeks. Pitching In Northern Premier League Marine is delighted…