Niall, 35, joined the club in December 2018 and famously scored the 120th minute goal that took the Mariners to the FA Cup Third Round for only the second time in their history.

“Niall has been a great captain and ambassador for our football club over the years he has been here.

He took a fairly big gamble dropping down when he first came in on loan and scored lots of goals until his terrible injury curtailed his season and ours.

True to his word on his recovery from injury he stuck with the club and the fans and the rest shall we say is there for all to see ‘literally’.

We all wish him and his family well with what comes next and thank him for his considerable contribution to our recent successes.

I’m also sorry to see James leave but he informed me that he has received an offer from another club that he felt he couldn’t turn down.”

“I am thoroughly grateful for Neil and the Marine board for bringing me to the club and allowing me to gain some fantastic life memories and achievements both personally and collectively.

There are too many people to thank personally from individuals on the board, management staff, players and also the stewards who greet you positively before and after every game but I wish you all the very best.

The rise in the fan base has been astonishing and to see a community coming together will only allow the club to flourish but to the die hard fans who have been through thick and thin putting in hours of their own time and money don’t think your efforts don’t go unnoticed, you have been unbelievable.

I look forward to popping by in the future to watch a game or two.

Good luck to everyone. ”

The club wish both players every success in their future career.

Further to the recent statement issued by the FA and Northern Premier League regarding fan behaviour and pyrotechnics, Marine… 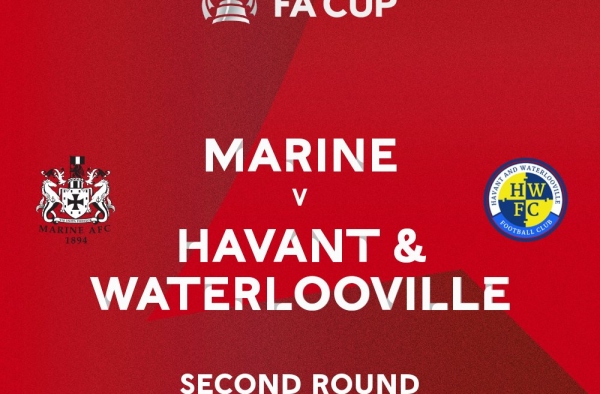