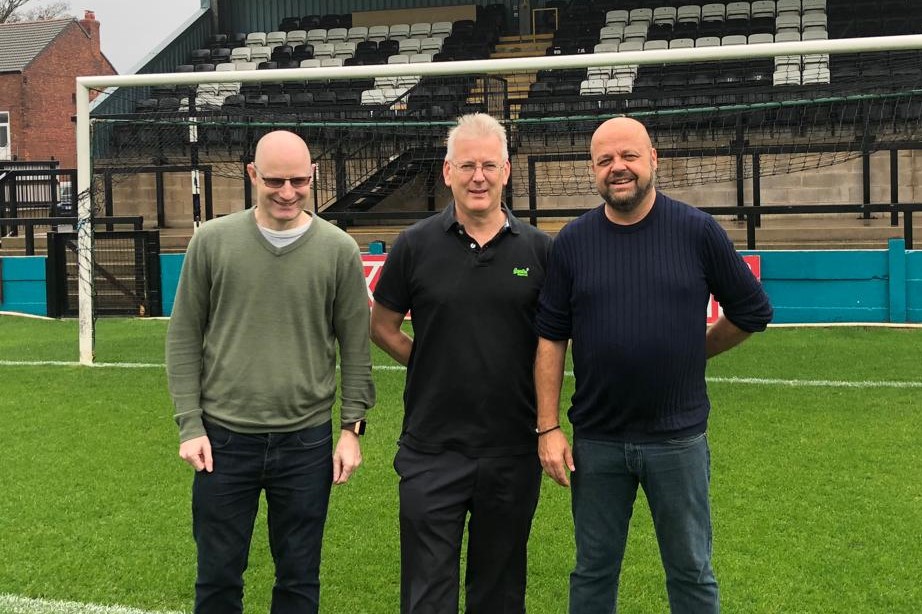 Marine FC are saddened to announce the passing of supporter and season-ticket holder Paul Dooley.

Paul, 60, was a long-term supporter who passed away suddenly on Christmas Day.

Everyone involved in Marine Football Club extend our heartfelt condolences to his wife Cath, son Mark and daughter Anna.

James Leary said “I am devastated to be writing this about a wonderful husband, dad and grandad. Paul was a real family man and was one of the nicest, gentlest and most caring person you could ever wish to meet.

Since we set up AFC Marine 14 years ago Paul was a regular at matches to support his son Mark.

Living on Shrewsbury Avenue, Paul would always pop into Marine for a chat and to see what was going on through the week.

As a season ticket holder, Paul had been a regular at matches for many years and celebrated promotion this year at Runcorn Linnets.

The Dooley family and their extended family are close-knit. Paul was so proud of his son Mark and daughter Anna and became a grandad last year. This is a shock and a massive loss to everyone who knew him.

Paul was a great man taken away far far too soon and will be sadly missed. Rest in peace.”

A minute’s applause will be held before the match against Warrington Rylands on Monday 2nd January.

Marine AFC are pleased to announce the loan signing of Kyle Hayde from Tranmere Rovers. Kyle, who turns 20…