Marine announce the intention to run supporters’ coaches to the forthcoming NPL Premier fixtures at South Shields and Gainsborough Trinity.

The coach to South Shields on Saturday 7th January would depart the MTA at 10am, with seats priced at £20 Adults and £12 Concessions.

The coach to Gainsborough Trinity on Saturday 21st January would depart the MTA at 11am, with seats priced at £15 Adults and £8 Concessions.

Seats for both coaches are now on sale and can be booked via;

Book your seats today and support the Mariners on the road in these important games! 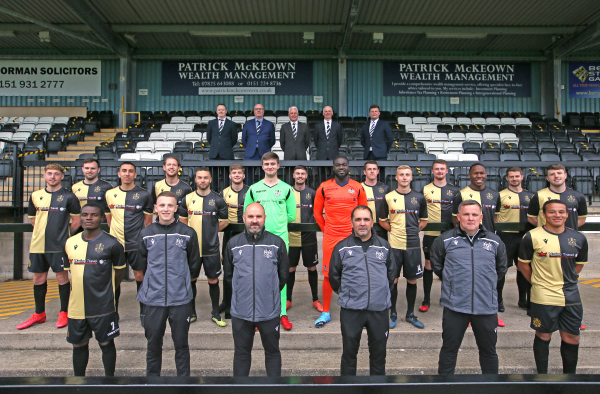