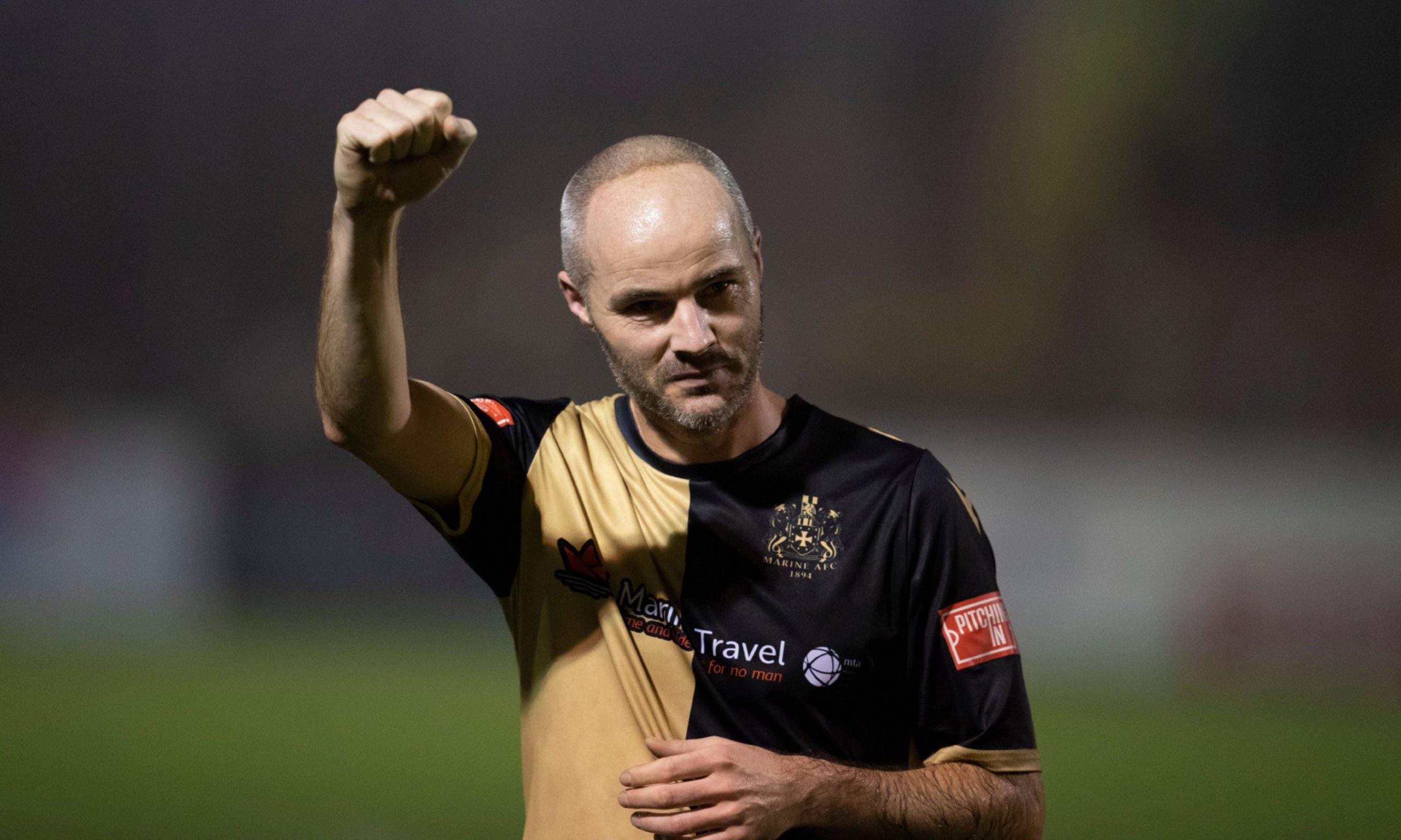 Marine AFC are pleased to confirm that defender David Raven has extended his contract until the end of the 2021-22 season.

The vastly experienced central defender joined the Mariners at the start of the 2020-21 season and played in 17 of the club’s 20 games, scoring one goal.

“Dave’s performances since he came in have been extremely impressive, he‘s vocal and his organisation was a major factor in our performances last season.

His appetite is incredible as are his fitness levels and I know he is keen, like us all, to build on last season’s cup run.”

“I’m chuffed to be offered the opportunity to carry on my playing career with Marine, it feels like we have unfinished business and I’m excited to be part of it.

Personally I am looking forward to season number 20 and the rollercoaster ride that accompanies it!”

Marine AFC are pleased to announce the loan signing of Kyle Hayde from Tranmere Rovers. Kyle, who turns 20…