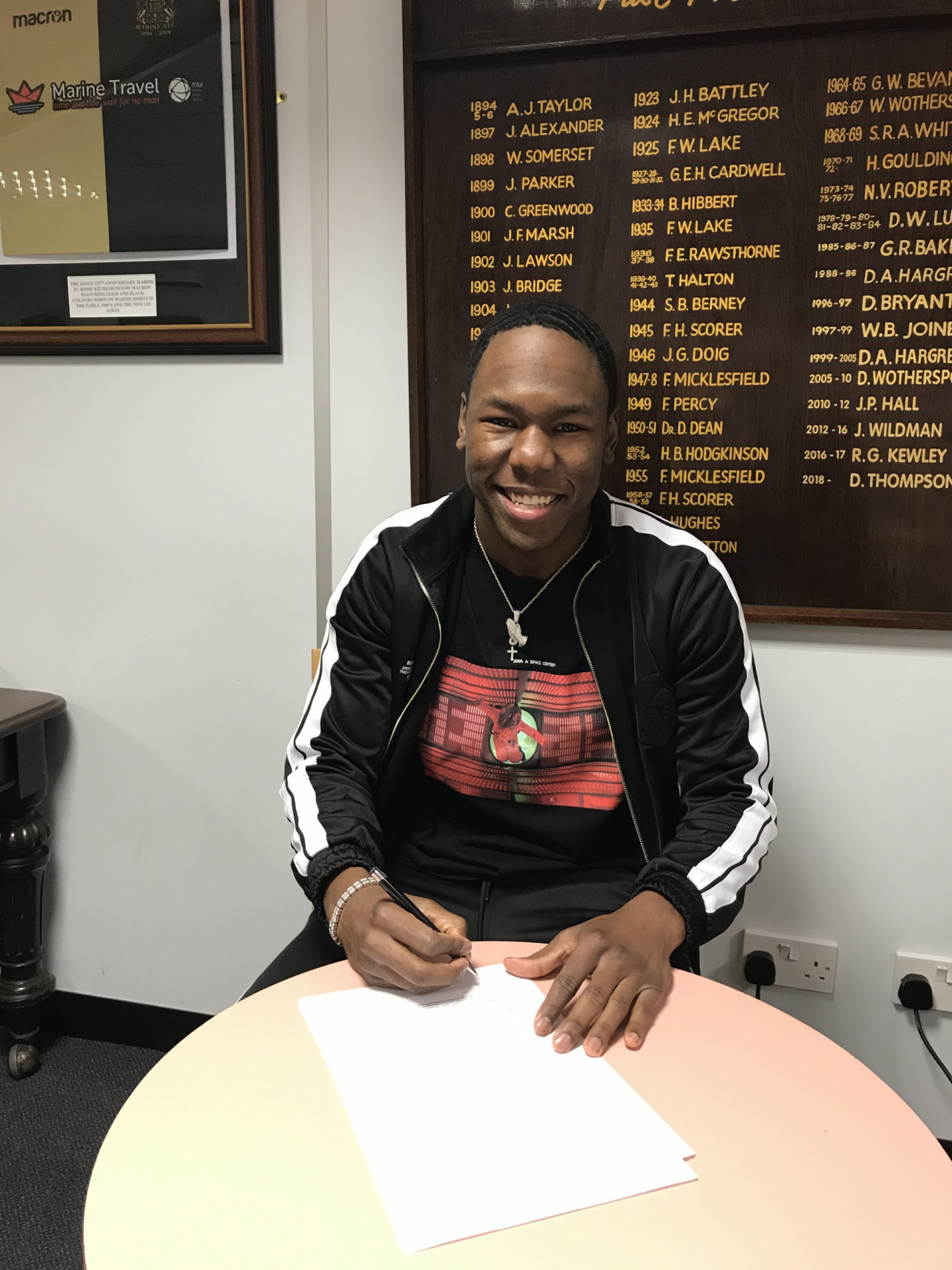 Marine AFC are delighted to announce that right back Josh Solomon-Davies has signed a contract to May 2022.

“In my eyes Josh is the best right back in this league and is developing and improving all the time.

I’m very happy that he has now committed himself to Marine and wants to continue that development here before I’m sure going on to bigger things in his football career.

Our last two seasons have been stop start but like our other young players Josh has had the benefit of playing every week in an environment that he is comfortable in.

I believe like a lot of our other younger players they realise that playing consistently and in different types of games, gives them the opportunities to learn more. This will then give them both the experience and the platform hopefully to go on to make have a full time career in the game at a later stage.”

“I am very excited about the future of this club. Speaking to the gaffer and listening to how he wants to take us forward it was a no-brainer when I was offered the contract.

I’ve enjoyed my football more than ever here and everyone, including the fans have made me feel welcome.

The gaffer and Morgs have showed faith in me by giving me the opportunity of playing so I can only be thankful and come back next season ready to push for that promotion!” 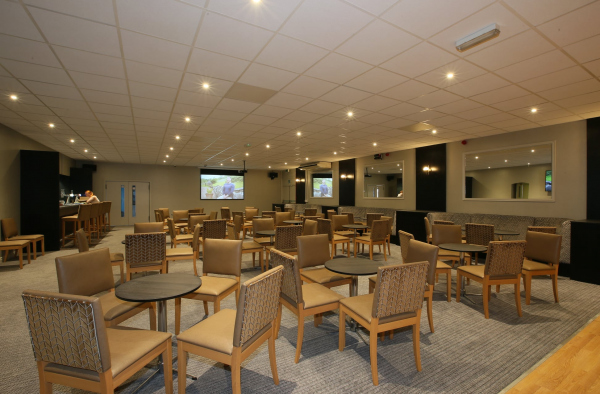