A late free kick from substitute Lewis Reilly gave Marine a slender 1-0 win away at Market Drayton Town, sending them to top of the league.

Team news saw Dean Winnard, Ben Roberts and Alex Doyle return to the starting line up, with David Raven and Josh Solomon-Davies unavailable through injury. Marine returned to a back three, with Mark Howarth dropping back into a defensive role.

It was the away side that enjoyed more of the game’s early chances, with Owen Watkinson narrowly flicking James Barrigan’s effort wide of the post.

Sam Leyland almost gave the home side a surprise lead, but his free kick was kept out by a combination of Bayleigh Passant and the crossbar.

Doyle almost gave Marine the lead when he saw his long range effort fumbled by Ashley Rawlings in the Market Drayton goal, but the post eventually denied an opener.

Leyland once again came close, nicking the ball off Barrigan on the half way line, dashing through one-on-one, but dragging his effort wide.

On the cusp of half time, the woodwork was struck again, this time with Howarth’s strike clipping the top of the crossbar before going behind for a goal kick.

For the sixth match running, Neil Young’s side went into half time without scoring a goal, but would have been encouraged by recent patterns that had seen the team turn their fortunes around in the second 45.

Into the second half and for the fourth time of the afternoon, the woodwork denied the game’s first goal. Doyle again was left in disbelief, after Neil Kengni laid the ball back to the midfielder to strike a low effort but denied by the left post.

In the 72nd minute, Marine had perhaps their best chance of the game, as the ball fell kindly for Kengni inside the penalty area with time and space to pick his spot. However, Kengni seemed to rush his effort and dragged the ball wide with his weaker right foot. A big chance goes begging.

With the match heading into the final 10 minutes, Marine were now completely dominating the game, passing the ball around quickly and firing an abundance of crosses into the penalty area, but as things stood, the match remained goalless.

That was until the 85th minute, when Watkinson was tripped on the edge of the box, handing Marine a free kick in a dangerous position.

Lewis Reilly, who had replaced Niall Cummins in the 70th minute, stepped up and smashed his effort into the top right corner, finally breaking the deadlock.

Reilly has proved to be a set piece threat, adding to the free kick goal he scored against Prescot Cables earlier this season.

The Mariners went on to keep the ball in the corner and run down the clock, with referee Kurt Bartlett calling an end to the game with his full time whistle.

Not a classic performance by any stretch of the imagination, but yet another win in the league for Marine. That makes it six consecutive league wins, sending them to the top of the league, with games in hand over those around them.

Next up for Neil Young’s side is a home tie against Dunston UTS in the FA Trophy, as they look to defeat the Northern Premier side for the second time this season. 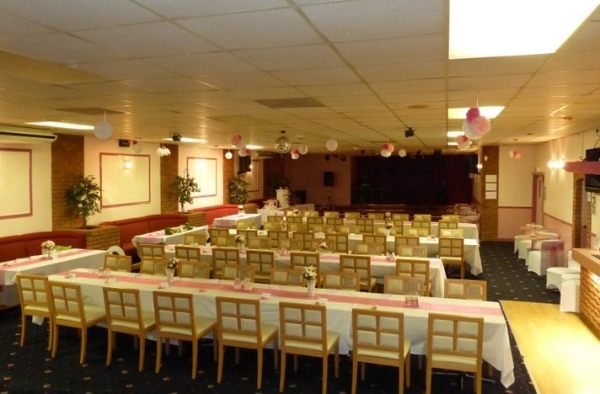 Arriva Suite to reopen from 21st June... Following yesterday's announcement by the Prime Minister Marine AFC are pleased to…

Goals from Reilly, Cummins and Wignall helped Marine record their second win out of two games in pre-season, during…