Pitching In Northern Premier League Marine announces the arrangements for the Buildbase FA Trophy First Round game against Dunston to be played on Saturday 13th November with a 3pm kick off.

Admission to the Dunston game will be all pay and fans are requested to purchase tickets in advance via Kaizen Ticketing Solutions. Season tickets and membership cards are not valid for this game.

Adult tickets cost £10, whilst concessionary tickets for retired citizens (aged 65 and over) and children (up to 16 years of age) cost £6 and can now be purchased using the following link:

Fans entering the stadium must provide their e-ticket or printed ticket which will be scanned on entry at gates 1 and 2 on College Road or at gates 5 and 6 adjacent to the club entrance. All turnstiles will open at 1-45pm at which time the Arriva Suite and 1894 bar can be accessed for refreshments and snacks.

Marine played Dunston earlier in the season in the First Qualifying Round of the Emirates FA Cup and came away with a 2-1 win with late goals from Barrigan and Wignall.

“The fate of the cup draws brings Marine and Dunston together again this season but this time in the Buildbase FA Trophy. We know it will be another tough game and we will have to be at our best to progress further, but we have shown tremendous resilience and spirit in the FA Cup and FA Trophy games played so far. The penalty shoot-out victories over 1874 Northwich and South Shields were fantastic and brings us the reward of another massive home game, against Dunston. I expect another high attendance at this game as the interest in our club, deservedly, continues to grow.

“I look forward to welcoming the players, staff, officials and supporters of Dunston to the Marine Travel Arena for this Buildbase FA Trophy First Round proper tie, and I have no doubt that it will be another exciting game for both sets of fans.” 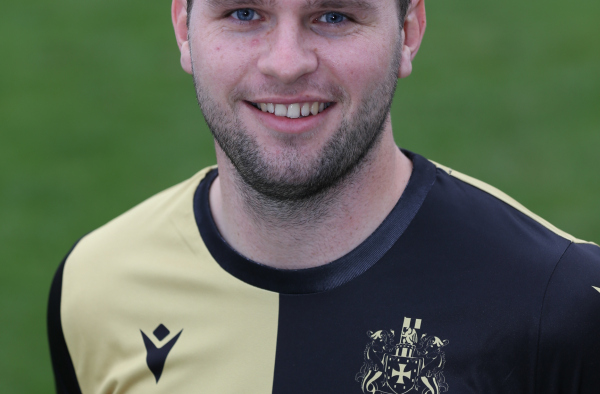 Marine confirm that Danny Shaw has left the club. Danny, a central defender, made 92 appearances in two spells…

SECOND SHOOTOUT VICTORY OF THE SEASON FOR MARINE AGAINST SOUTH SHIELDS

Marine progress to the first round of the Buildbase FA Trophy, after a goalless draw with South Shields is settled…