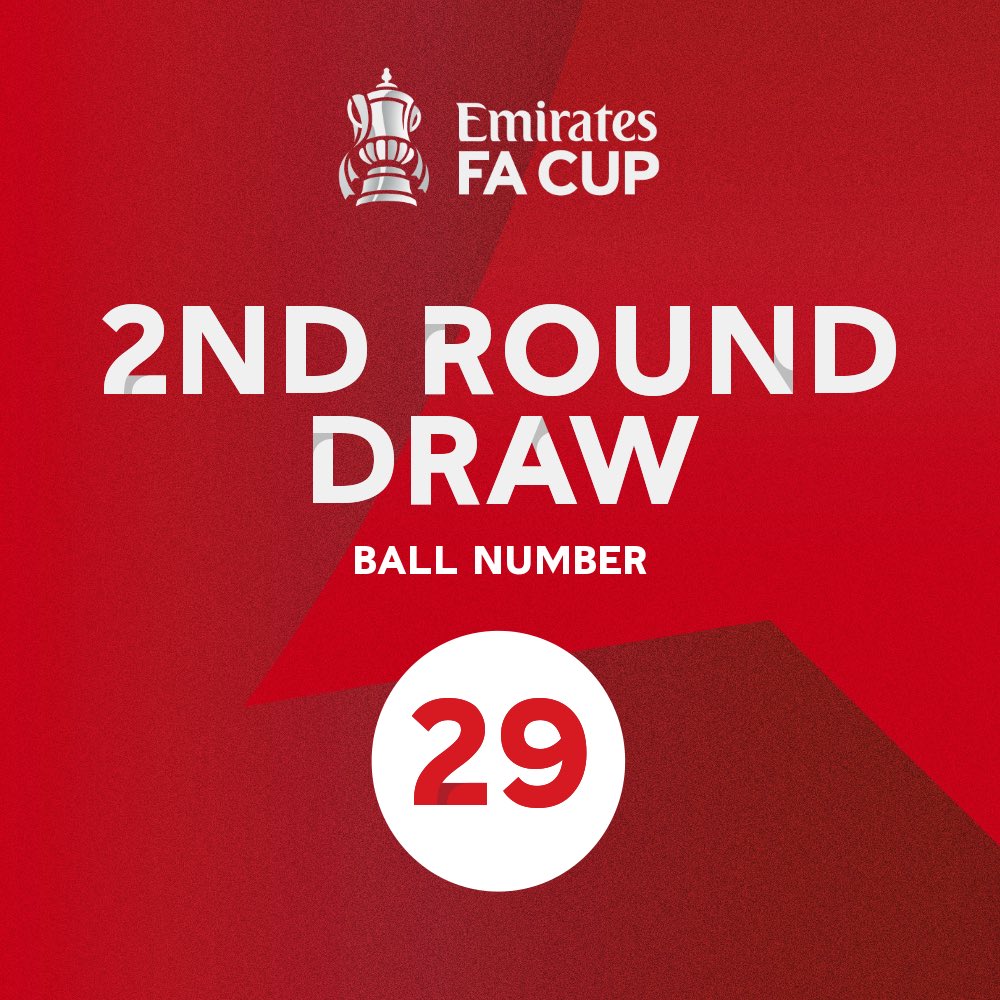 Following yesterday’s historic first ever away win at a Football League side the Mariners will be ball number 29 in tomorrow’s Second Round draw.

The velvet bag will be rustled live on BBC 2 and BT Sport at 7.10pm.

The draw will be hosted by Harrogate Town and Marine will be represented by captain Niall Cummins, who will be interviewed by the BBC.

Marine will be in the draw for the third time in their history, having been drawn at home to Hartlepool United (1975 after beating Barnsley) and Stafford Rangers (1992 after beating Halifax Town).

The total raised at the 1874 Northwich game towards the care of former Marine player Colin Edwards was £600. Our…