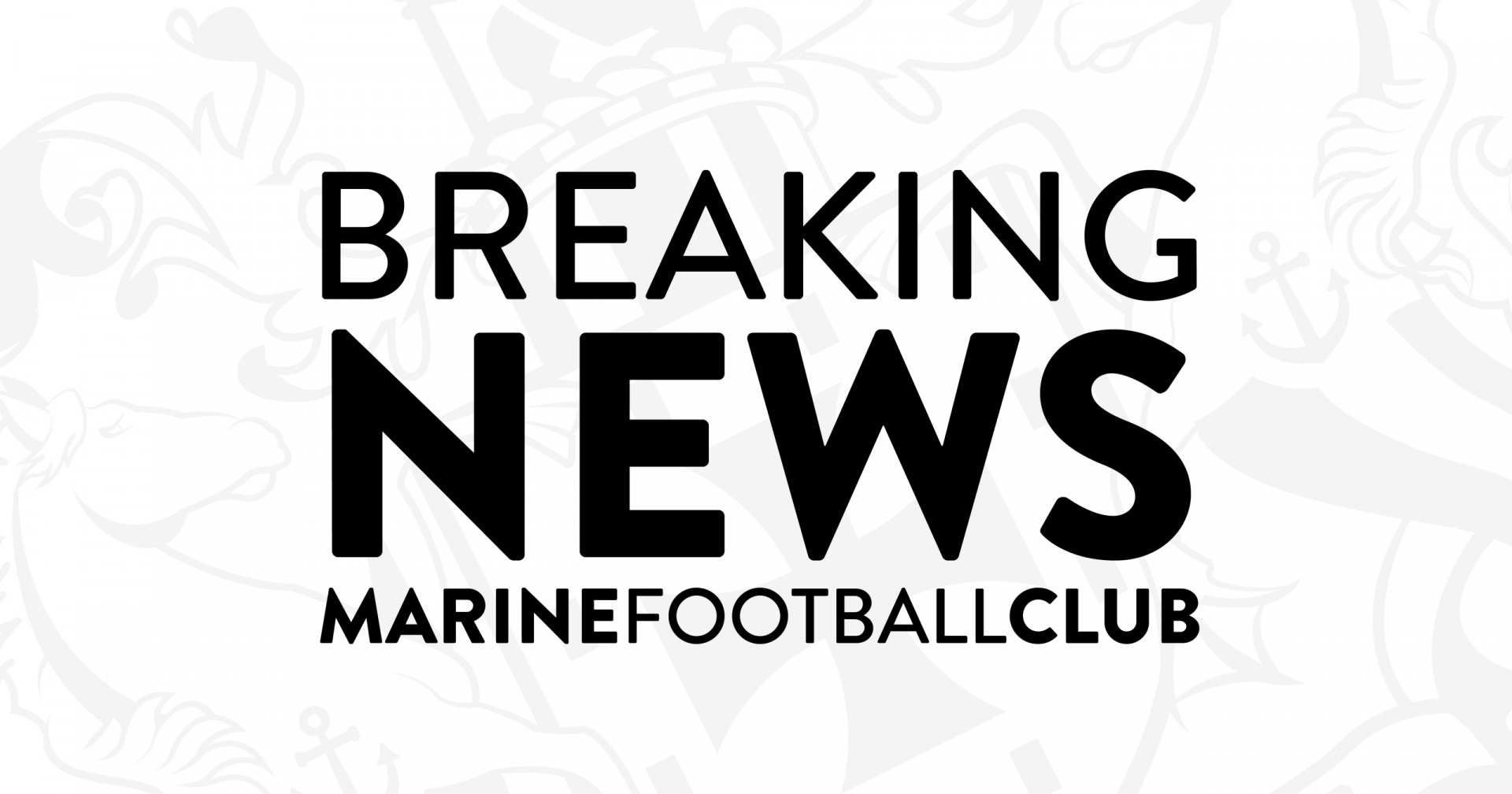 Attendance for Boxing Day local derby set at the capacity of 2,150

Pitching In Northern Premier League Marine announces that the tickets for the league game against local rivals Bootle to be played on Monday 27 December, with a 3pm kick off, are now sold out.

All tickets for the game have been sold by the club’s ticketing partner Kaizen Ticketing Solutions who have confirmed that the last few tickets available were sold early this evening.

Spectators are urged to attend the game early to help ease congestion, and fans must present their ticket for scanning at one of the four turnstiles to gain admission into the stadium. Fans arriving at the ground without a scannable ticket will not be admitted through the turnstiles.

Fans wishing to watch the game from the Jubilee Road or Crosender Road terraces must access the ground through gates 1 and 2 on College Road. Fans wanting to watch the game from the College Road end or wanting a seat in the main stand must enter the ground through gates 5 and 6. Seats in the main stand are unreserved and as soon as capacity at the College Road end has been reached gates 5 and 6 will be closed.

Special arrangements have been made for the game which will see a record league attendance at Marine. Additional safety stewards will be in attendance whilst the car park is to be closed as a condition of the club’s safety certificate with Sefton Council. Alternative car park arrangements for players and officials have been made at sites near to the Marine Travel Arena. Merseyside Police and Sefton Council have been consulted with regards to the match arrangements for this high-profile game. There will be no re-admittance of spectators throughout the game including half time.

Marine have won their nine home league games so far this season and are currently seven points clear at the top of the NPL West table. Marine last played Bootle in a league game in season 1951/52, in the Lancashire Combination.

“It is quite incredible that the game has sold out, with five days still to go. However, there is a lot of interest in this derby game against our friends from Bootle who we last played in a league game 70 years ago.

The use of our ticketing agency and scanning technology at the turnstiles clearly in this instance is a massive benefit for everyone, and will help arrangements before the game especially as fans arrive to enter the stadium.” 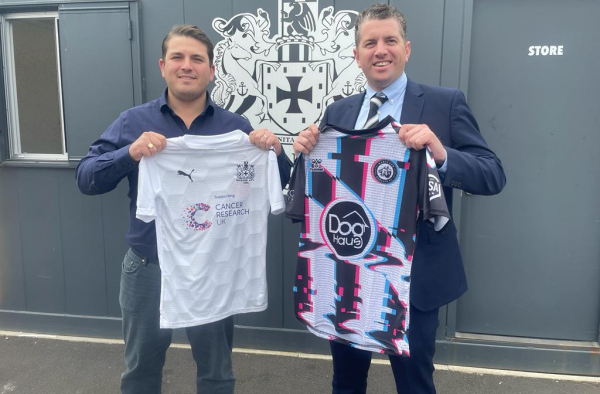 Marine FC are happy to announce that a formal partnership has been reached with Maryland Bobcats. The club, which…