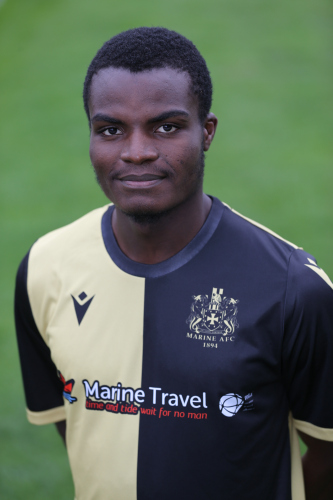 Neil, 20, joined the Rochdale Academy in 2016 before moving to Stalybridge in August 2018.

He is noted for his pace and can play in any of the front positions.

He netted 14 times in 68 full appearances for the Bower Fold club and joined the Mariners on loan in January, and became Neil Young’s first summer signing in May 2020.